Ninja Has received his Own Fortnite Skin

Ninja gets his own skin in Fortnite.

Epic Games have announced that they have teamed up with Tyler ‘Ninja’ Blevins, to bring Ninja his own skin in Fortnite. The skin was released today in the Fortnite in-game store.

The outfit comes with back bling, an emote and the dual katanas pickaxe, down below is an image on the in-game skin. 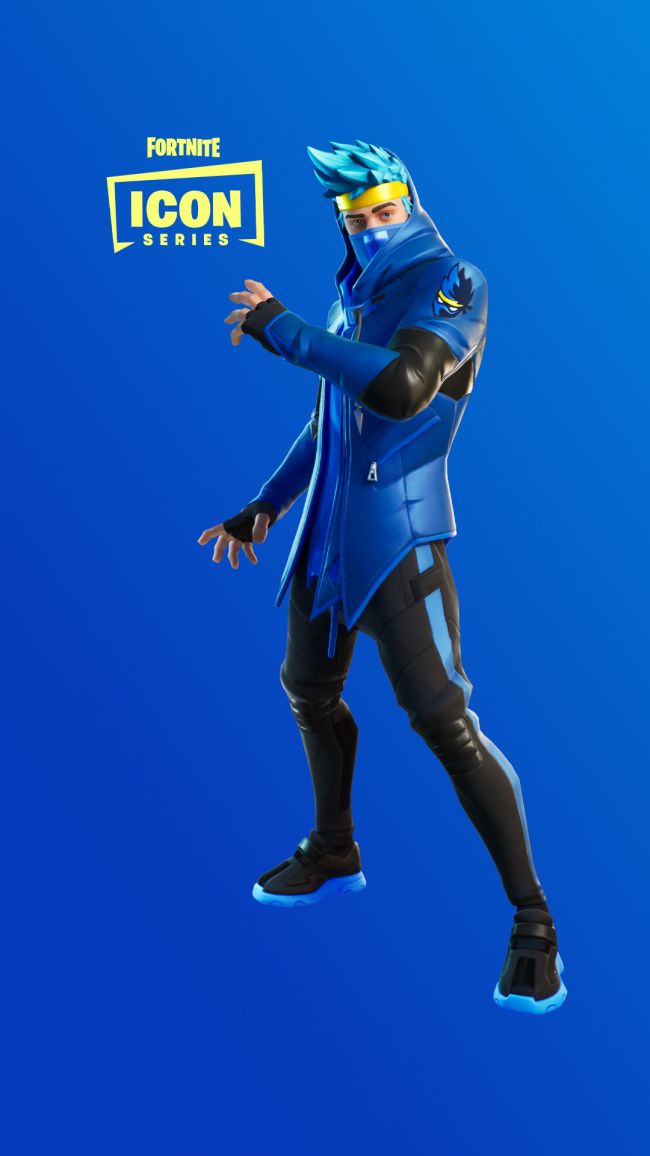 Ninja teams up with Epic Games to bring his own skin to Fortnite.

Tyler ‘Ninja’ Blevins said this about having his own skin in Fortnite, “I’ve dreamt of having a skin in Fortnite since I started playing the game. Today, my dream becomes reality,”

As well as different styles for the skin, players have noticed that as they get more kills, Ninja’s headband will grow as you can see from the image below: 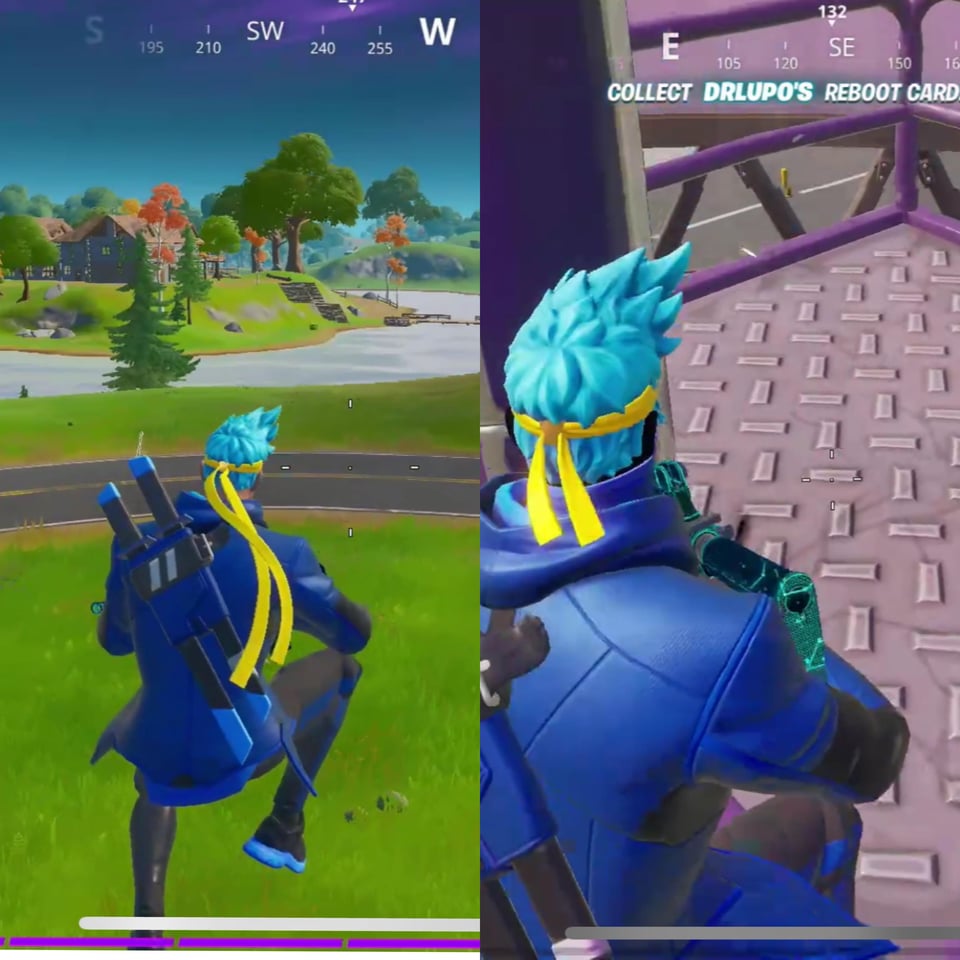 Ninja’s headband grows as you get more kills.

Ninja is not the only one who will be getting his own collaboration as Epic Games stated they have other collaborations in the works, these being with “Loserfruit” and “TheGrefG.”

Which streamer would you like to see have a skin in the game next? Let us know in the comments below. If you enjoyed this article why not share it on social media.

admin
Previous articleFortnite: Chapter 2 – Where to find the mountain base camps
Next articleDisintegration beta tests begin soon, and you can sign up now

0
The Witcher 4 Not even in development yet.With Netflix’s adaptation of the Witcher bringing a huge player base back to The Witcher...
Read more
Xbox

0
Monster Hunter World was one of many breakout hits of 2018. Completely pitched proper at first of the 12 months on console, Capcom’s venerable...
Read more
News

0
Whether you've been riding the Switch train since Nintendo's hybrid handheld launched or you're just jumping on board this Christmas, there's no shortage...
Read more
News

0
But what could it be? by Damien McFerran 5 hours agoCapcom's going to be attending Jump Festa 2020, which runs from December 21st...
Read more